The Leger house has adapted pretty well to our new normal. I anticipate that our normal will be ever-changing, but we’re handling the newborn stage pretty well. As I told Bryan, the newborn phase should be pretty easy because we’ve done it before. I was a little nervous that Quinten would have a completely different personality and we’d have to figure out how to deal with him. For the most part, he’s similar to Maximus. 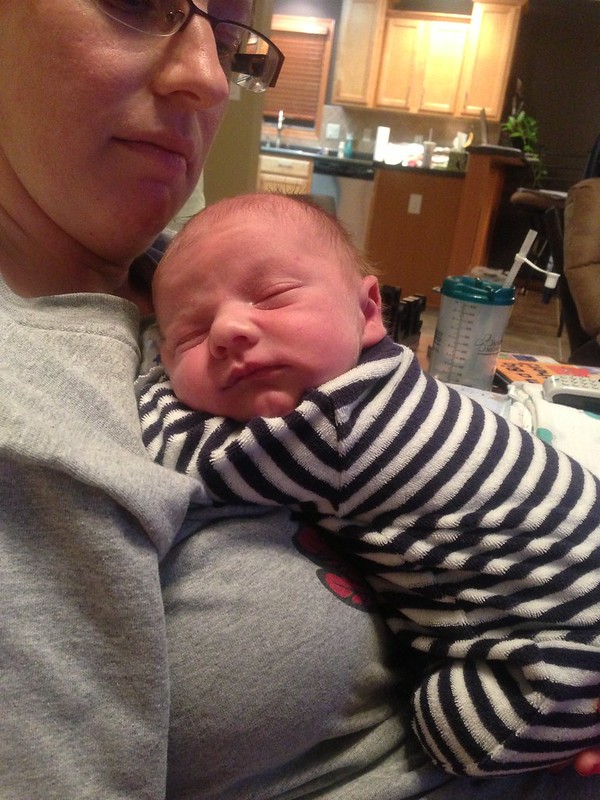 He’s a much more efficient nurser and doesn’t ever miss a meal. He’s also a lot more vocal. Not necessarily a crier, but a grunter. We’ve had a few nights that he’s been pretty loud and we haven’t been able to get much sleep. I think that also makes him wake up more frequently. I think part of it is gas, but like I said, he’s not crying about it. He’s also a loud nurser. He likes to coo and make noises while he eats. Maximus did this a little too, but Quinten does it every.time. Eating makes his life complete. 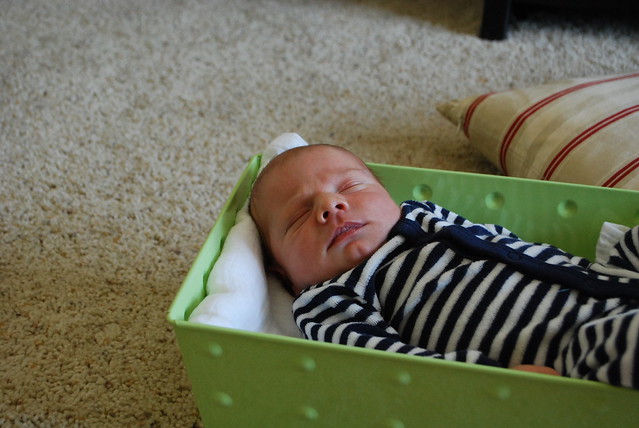 He’s doing great with sleep. If he goes longer between feedings, it’s during the night. Lately he’s been on an every other night sleep rotation. That means that every other night he gets up every two hours. Then the next night he’ll only get up once, meaning he goes about 3-4 hours between feedings. That every two hours is rough. I’ve been thankful that he’s done it while Bryan has been on break. While Bryan gets up when Quinten wakes, he quickly falls back asleep and it’s me who is up for 45-60 minutes each time. That means that I’ve been able to sleep in* the next day while Bryan deals with Maximus and Quinten. *Get another hour of sleep between the 6 and 8 am feedings. 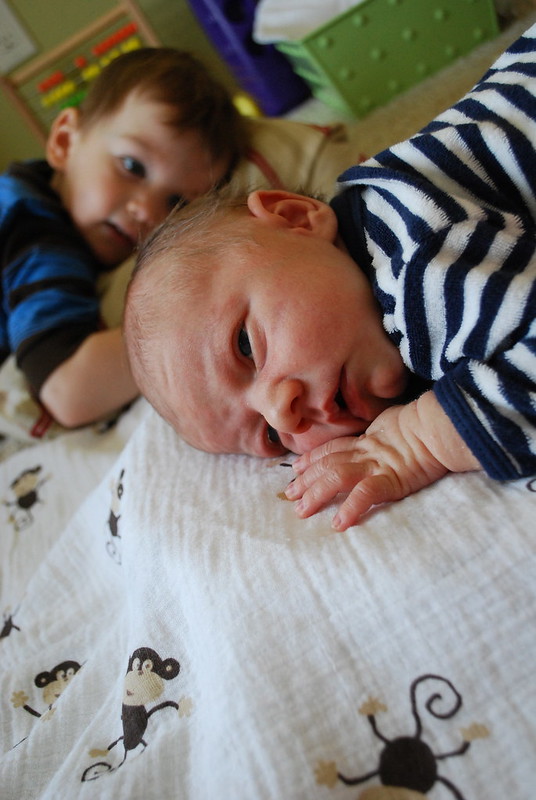 Maximus is back to his good-natured self. He’s remembering his manners and giving me hugs and kisses at bedtime. {The first two weeks he refused to say goodnight to me. 😦 } He’s spent a lot of time coloring, drawing, playing with Play-Dough, reading books, and watching a ridiculous amount of Mickey Mouse Clubhouse. In the beginning, he spent a lot of time playing IN the moses basket when Quinten wasn’t in it. Now he grabs onto a blanket or other baby item that isn’t being used. He’s gotten comfortable with me nursing Quinten and now simply says, “Baby Quinten eat again?” That’s much better than a few weeks ago when he was saying, “Uh oh! Baby Quinten biting.” 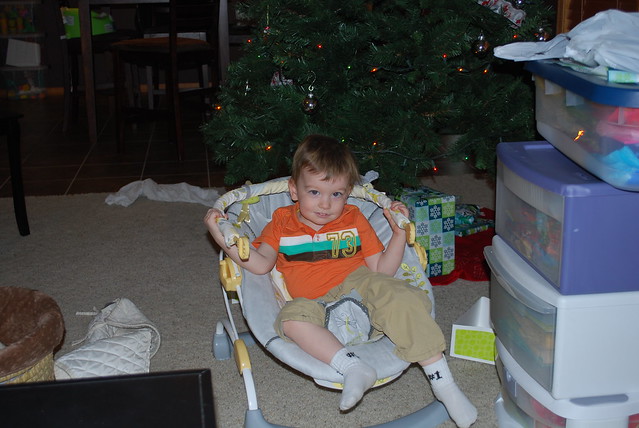 We’re enjoying this family time and the slow transition into our new normal. Some of us are taking a lot of naps. The rest of us are slowly getting back into the rhythm of cooking and cleaning {and blogging}. 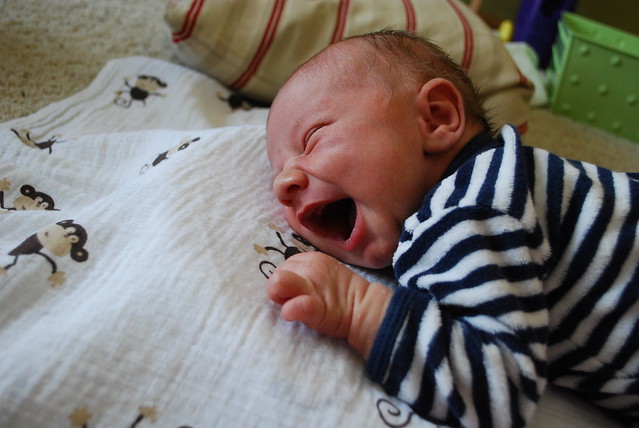 *These pictures were taken when Quinten was two weeks old. The post written when he was three weeks old.

3 thoughts on “Adapting to the new normal”